Imperial College London and the University of Melbourne were co-operating on a project to explore how groups of people work together to solve problems. FieldworkHub was asked to recruit, schedule and manage incentives for 50 groups of seven people over a seven-week period (350 respondents in total) to attend a moderated two-hour session at Imperial’s campus in London where they participated in the research by trying to solve a series of problems together. Each group contained a mix of male and female respondents of varying ages and with varying levels of education. We recruited successfully for all the groups and the clients were able to complete their research on time. 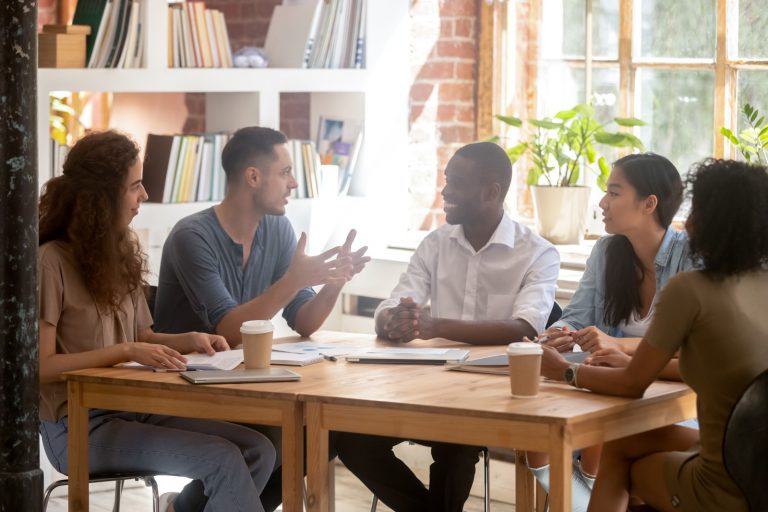 We use cookies to ensure that we give you the best experience on our website. If you continue to use this site we will assume that you are happy with it.Privacy policy